Home | About the Program

Films highlight a particular aspect or story from the Holocaust, enabling viewers to connect emotionally with the victims and survivors.

In movie theaters, at film festivals, on television screens and streaming platforms, films bring the lessons and memory of the Holocaust to life. Recognizing the potential of film to reach large numbers of people and to educate and spark powerful discussions, the Claims Conference provides film grants as part of its ongoing support for Holocaust research, education and documentation.

Films that we have supported have premiered at top festivals including the Toronto International Film Festival, the Berlinale and the International Documentary Filmfestival Amsterdam. They have screened or been available for streaming in countries around the world including Singapore, Brazil, South Korea, Vietnam, Ethiopia, Thailand, Argentina

and all over Europe. Our films are included in public libraries across the country, have aired on PBS and streamed on Netflix.

Films highlight a particular aspect or story from the Holocaust, enabling viewers to connect emotionally with the victims and survivors. By learning of one family’s survival by hiding in a cave, or the triumph of a concentration camp soccer team, or the stories behind a tattooed number, even a viewer with no connection to the Holocaust will walk away with a realization that the vast numbers connected with the Shoah each represent a person, a story, a life taken away or forever changed. 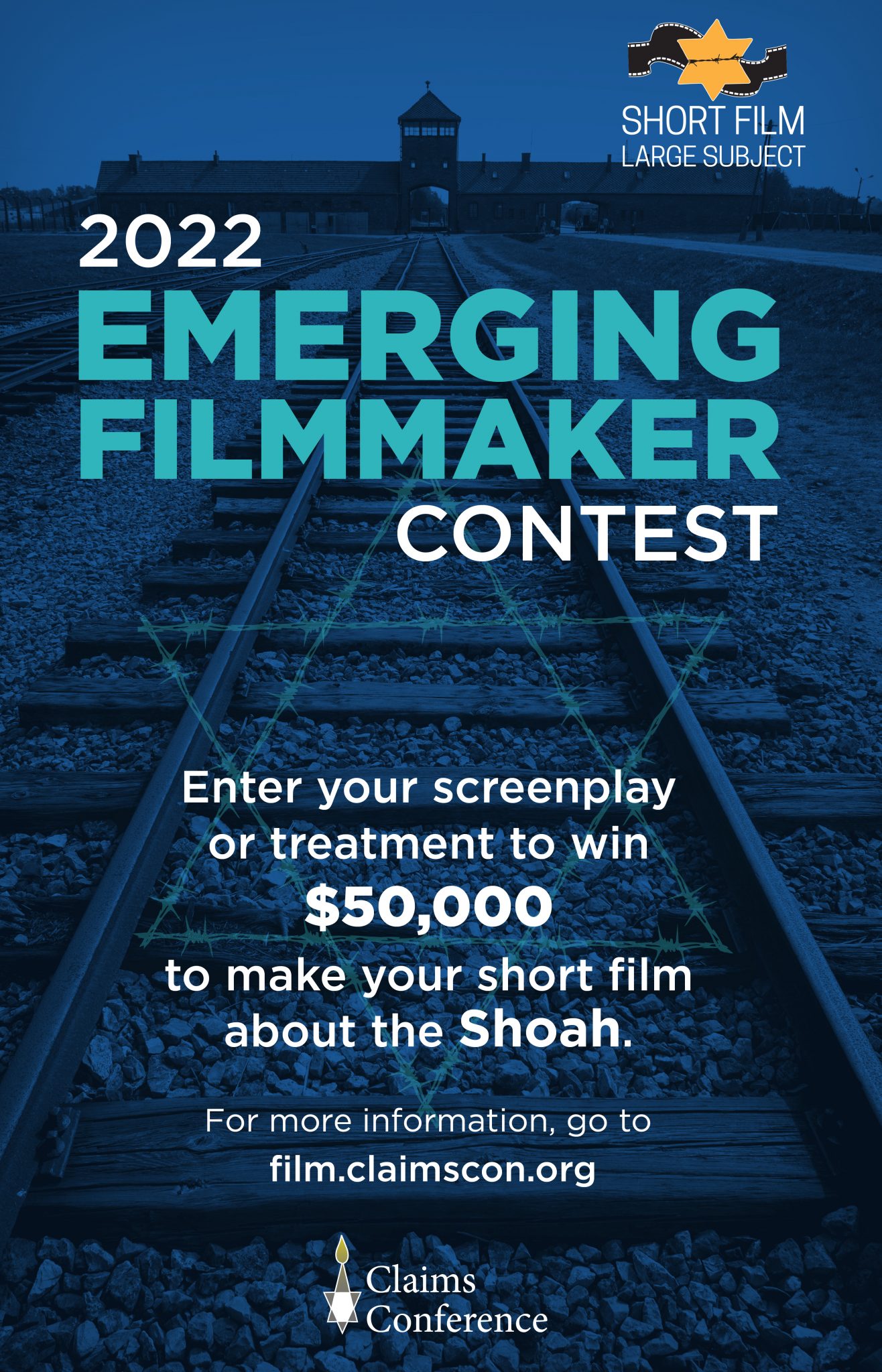 Learn more about the Claims Conference

The Conference on Jewish Material Claims Against Germany (Claims Conference), a nonprofit organization with offices in New York, Israel and Germany, secures material compensation for Holocaust survivors around the world.

Founded in 1951 by representatives of 23 major international Jewish organizations, the Claims Conference negotiates for and disburses funds to individuals and organizations and seeks the return of Jewish property stolen during the Holocaust.
Learn more.